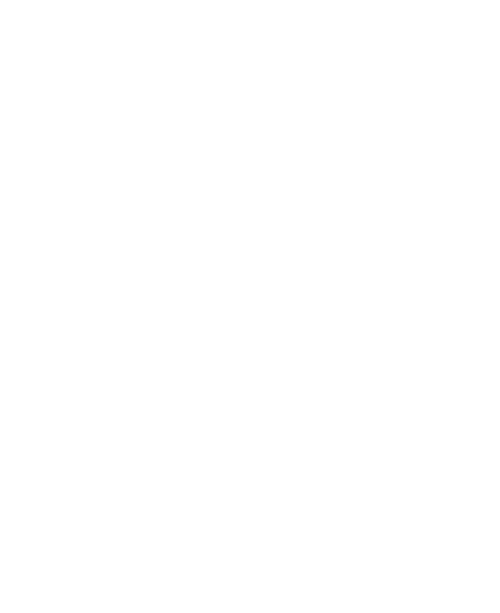 About
Sovereign Nature Initiative
How do we experience nature?
How do we conceptualise it?
I am just looking out at the park in front of my house and think: "those trees don't seem to take any instructions from anyone and just go about existing..."
Yet, our relationship with nature is threatening the ecosystem of our entire planet in an existential way. So how independent are those trees in the park? Are they different from the trees in the Amazon forest currently logged at unprecedented speeds? Or is there a logic that ties them together?
We believe that there is. And we believe that we need to change our perception of nature on a fundamental level. We need to develop new ways of understanding cohabitation that undermine the historic hierarchy of human domination and control. To get there, we want nature to become self-governing - able to act in its own interest, free from human exploitation.
The Sovereign Nature Initiative (SNI) fosters the exploration and development of technologies that can allow nature to become self-governing. SNI strives to reconfigure the intersection between ecology, economy, and emerging technologies in order to open our minds to radical approaches toward sustainability.
Our platform features work from a collection of developers, scientists, artists, and investors who are researching, prototyping, or creating artistic explorations of conservationist projects enabled by new technologies like artificial intelligence (AI) and blockchain.
In doing so, we hope to demonstrate the myriad possibilities of sustainable futures and encourage connections between various projects and initiatives. SNI aims to function as a meeting place, a platform to launch from, an educational resource - basically, a place of discovery and experimentation for anyone interested in reshaping sustainability.

Why do we want nature to be 'sovereign'?
To be sovereign means to be in control, to possess independent authority and the power to govern oneself. Our goal is to find ways to acknowledge nature's sovereignty.

We are living in a time of unprecedented ecological change - our planet is warming, our oceans are rising and countless species are facing extinction. The list of problems caused by the human quest to maximise profits and grow our economies is endless. Based on our current global consumption, estimations suggest that we would need 1.7 planets to sustain our lifestyle. Of course, this consumption differs widely around the globe, however the dominant economic actors base their visions of future prosperity on an ever increasing exploitation of nature.
Estimations suggest that we would need 1.7 planets to sustain our lifestyle.
How to change this trajectory? How can we reevaluate our values and our relationship with nature? How can we move toward a more sustainable world?
One powerful way to achieve this is to consider nature as a sovereign entity, an entity that enables co-habitation of all critters, including humans. We want to acknowledge that nature has a life of its own, and we want to strengthen its capacity to protect this life.
How can nature become sovereign?
In an attempt to re-conceptualise the relationship between nature and humans from one of hierarchy and domination to one of interrelation on equal terms, Bolivia and Ecuador have changed their constitutions granting nature the right to 'exist, persist, maintain and regenerate its vital cycles, structure, functions and its processes in evolution'. Driven by a similar impulse, several natural resources around the world have been granted legal personhood - a status that affords them the same rights and responsibilities as natural persons and corporate entities. The Whanganui River in New Zealand as well as the Ganges and Yamuna Rivers are examples of such legislation. Defining particular 'parts' of nature into a corporate subject thereby granting it personhood can be a meaningful step. However, no legal right can change the reality of a fossil fuel driven global economy and the consequent exploitation of natural resources for economic growth.
But, what if nature were to own itself? If it could not only be protected from intrusions by way of law, but if it could actively participate in the economy in it's very own interest and for it's very own sake?

This is where new technologies like blockchain and AI come in. Imagine the following:
You heard of self-driving cars? Self-driving cars are equipped with AI technology that allows them to manoeuvre their environment through algorithms. They change and improve their performance through practice and ideally would be able to fully maintain themselves. These cars would, of course, be owned by a corporation and operate under their responsibility and to their profit.
Maybe the fossil fuels could stay in the ground...
With blockchain technology, these cars could become self-owning cars. Blockchain allows for the establishment of decentralised autonomous organisations (DAOs), meaning pieces of code that are run on a decentralised network of computers and cannot be stopped by any single institution. Instead of maximising its profits, however, the self-owning car could be programmed to operate on a sustainability basis forwarding any excess profits into a universal self-actualisation fund. Now, instead of a car, think of a self-owning piece of nature, like a river, parts of forests, or a lake. Nature could govern its resources in a sustainable way, allowing only as much logging, fishery and other activities as sustainably possible, while simultaneously investing in projects of nature conservation. Maybe the fossil fuels could stay in the ground...

This is the umbrella vision, developed by Terra0, Nature 2.0 and others, that drives the Sovereign Nature Initiative. The aim is not to reproduce this exact idea, the aim is to provide inspiration so that other ideas can be born. What we have in common is an understanding of the limitations of our current lifestyle and a dissatisfaction with the status quo, where the needs of nature are secondary to the desires of humans. We want to open pathways to reconsider and reinvent the intersection between economy, ecology and technology toward a sustainable future.
The way forward...
We want to collaborate with those who share our optimism as we venture ahead to shape the practices and debates that direct the future of our shared planet.
So, let's strive for this new world.
Let's acknowledge nature's sovereignty.
It's time...
Become a part of Sovereign Nature
If you already work in the space or have a project proposal that requires funding and expertise, we want to hear from you. 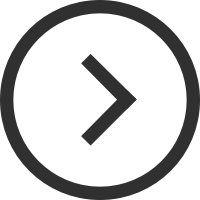 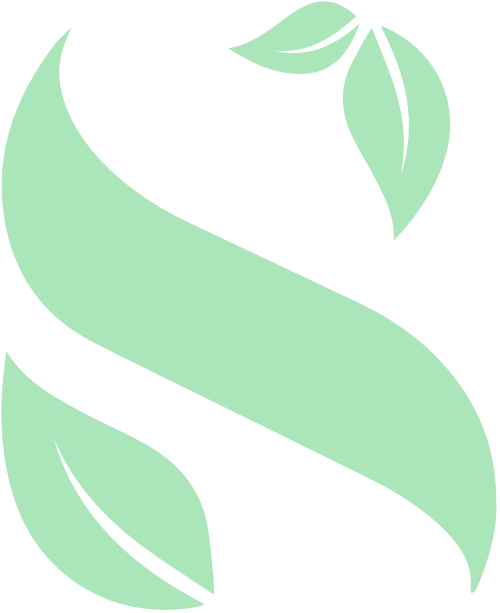